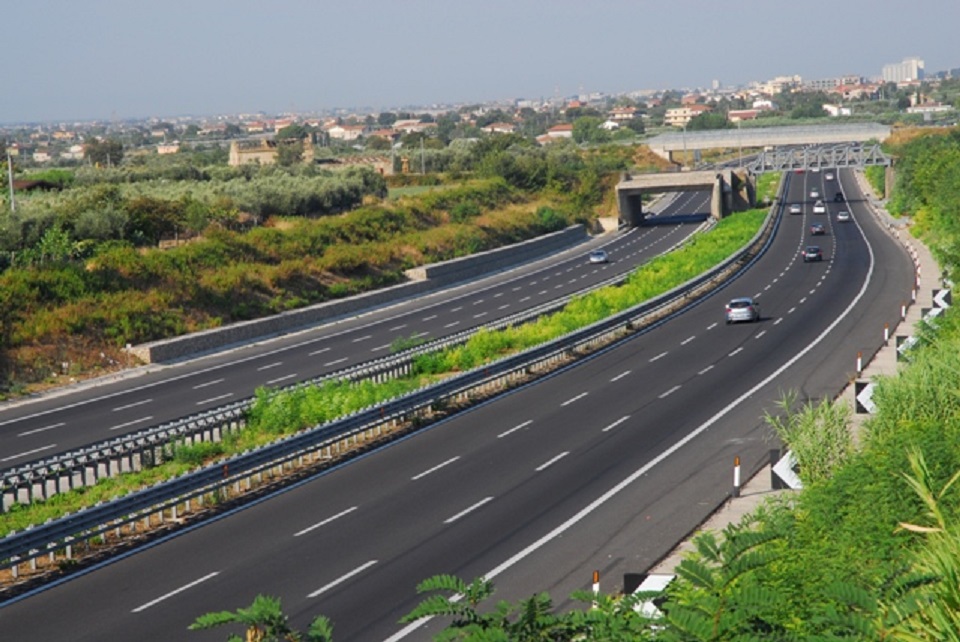 Transportation in developing countries is of great significance because of its contribution to national and regional economic, industrial, social, and cultural development. Highways are major public roads that are vital for every aspect of growth. Infrastructure in India has flourished yet there is an alarming rise in the number of system failures, traffic problems, lengthening fare collection time, and so on. India has 97,991 km of highways which are proven insufficient to carry endless lines of vehicles around. Switching to better and efficient systems can help solve problems. In addition to highway development, the focus is also on efficient operations and network management for improving logistics efficiency. This shall give rise to new investment opportunities.

Smart highways have come into existence post urban growth. Introduction of smart devices that automate many manual tasks, and take care of safety and convenience is a legit solution we can think of. Smart highway solutions are set to replace existing products with modern ones to support the highway eco-system.

The World Health Organization (WHO) now classifies disability, unproductive life years, and premature deaths that are related to road injuries as a significant health impact of motorisation. According to the Union Ministry of Road Transport and Highways, close to 500,000 road accidents were reported in the year 2012 and as much as 11 per cent of global road-injury deaths occurs annually in India alone.

There is far lesser help available when it comes to spotting an incident and taking action on it. Also, most often the incidents take place in split seconds and it is hard to find the culprit. In both cases, an incident detection system can help without bias. It can alert the server room within seconds of an incident. Indian highways witness that operational inefficiency and lack of use of technology has increased costs of operation tremendously in highway projects. On National Highways (NHs), major share of accidents (about 29%) and number of persons killed (35.3%) are observed out of total accidents. National Highways in India constitute about 2% of total road network (92,851 km) in India, but carries about 40% of traffic.

Technology has made it easier to solve problems relating to highway system. Variable message signs are available that help drivers with local public announcements and traffic conditions. Speed control signs come next to message sings that display the speed limit for given highway aiming at speed control and incidents. In this system of sign boards there is a lane control LED sign board that helps drivers to redirect to other lanes. It also eases work load from highway management staff that would otherwise manually signal drivers to change lanes. Incidents on highways are not new to India, but a significant rise in fatal incidents need automatic and speedy solution. This can be achieved with an incident detection system that would spot an incident and take action on it on immediate basis.

With increase in automobiles, there is a need to keep track of them for various purposes. Automatic counters and classifiers help do the work effortlessly. It increases the efficiency and gives better results. Highways see the most truck rolls than any road in the cities. If trucks are overloaded there is chance of turning, skidding making the highway unsafe. The tedious task of having a weigh control system that needs manual help slows down the traffic on highways. Thus weigh in motion can prove beneficial without interrupting the flow of traffic and still keeping a close eye on truck weights.

Concluding, Indian Highway system can improve with smart technology that will take it to great heights of service and travel experience. Safety and convenience has always been a major goal at Masstrans in relation to transportation. India is covering land under highways and we can benefit from a wide range of products that help in making travel better.