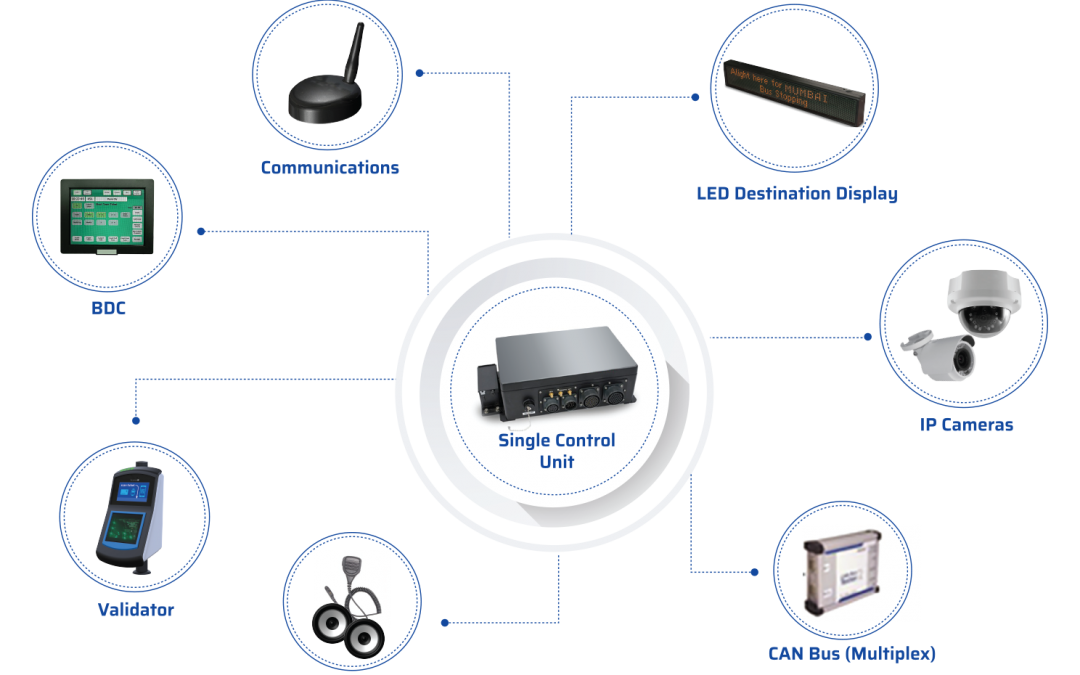 Increasing traffic is one of the most time-consuming problems India is facing right now. As technology is progressing, so is the amount of traffic. An increasing number of vehicles, with infrastructure improvements at a slower rate, has led to chronic traffic congestion problems, while the citizens are being stripped off in terms of time and wealth.

As per Quartz India, approximately Rs. 2.2 Crores was wasted in India last year due to traffic congestion; which includes fuel wastage, slow speed of freight vehicles and long waits at toll plazas. This affects us by the increased level of pollution and lost time.

The time factor in traffic is being reconsidered by the European nations. ‘Travelling to work is work,’ indicates the European Court rules. Considering that the time of commute to work is increasing per day with a growing number of transportation problems, relevant actions need to be taken.

On average, commuters in Delhi, Mumbai, Bengaluru, and Kolkata spend 1.5 hours more on their daily commute than their counterparts in other Asian cities during peak traffic times, according to a report in 2017 presented by the Boston Consulting Group.

The sale of Passenger Vehicles grew by 7.89 per cent in April-March 2018. Some measures are being taken but they will not last long as the infrastructure is now outdated to support modern problems. With so much time being spent by such a large percentage of the population on the roads, advanced and smart solutions are the need of the hour.

The purpose of ITS (Intelligent Transportation Solutions) is to process daily data and give out quick solutions. It can share traffic and weather information that can prevent potential crashes, keep the traffic moving, and decrease the negative environmental impacts.

Indian railways are another huge entity that needs to be modernized as it connects nearly the whole of India and is a major freight mover too. Upgrading public transport to a more intelligent system will have an exponential effect on the nation’s economy. Many cities are investing in developing city metro rail networks, this will help relieve urban traffic to an extent.

While some attempts have been made to control congestion on roads, none of the traditional solutions has satisfied the need. Also, transport demands have seen a rapid increase in the country, which mandates the need for automation and organization.

One accidental death occurs every four seconds in India – we have been reminded by Economic Times via 2017 reports. Taking the gravity of these numbers into consideration, it is safe to deduce that automation and road safety is an urgency in India!

At Masstrans we provide transportation solutions for the modern era. We strongly believe in setting trends and making lifestyle better; in this case with safe and convenient transit solutions. Intelligent transportation is perfectly aligned with IoT thus making ground transit smoother. Products help passengers as well as drivers throughout the journey.

Our ARAI-certified range of products focuses on improving the efficiency of fleet operation and enhancing an everlasting passenger travelling experience. Want to make a difference with smart devices?